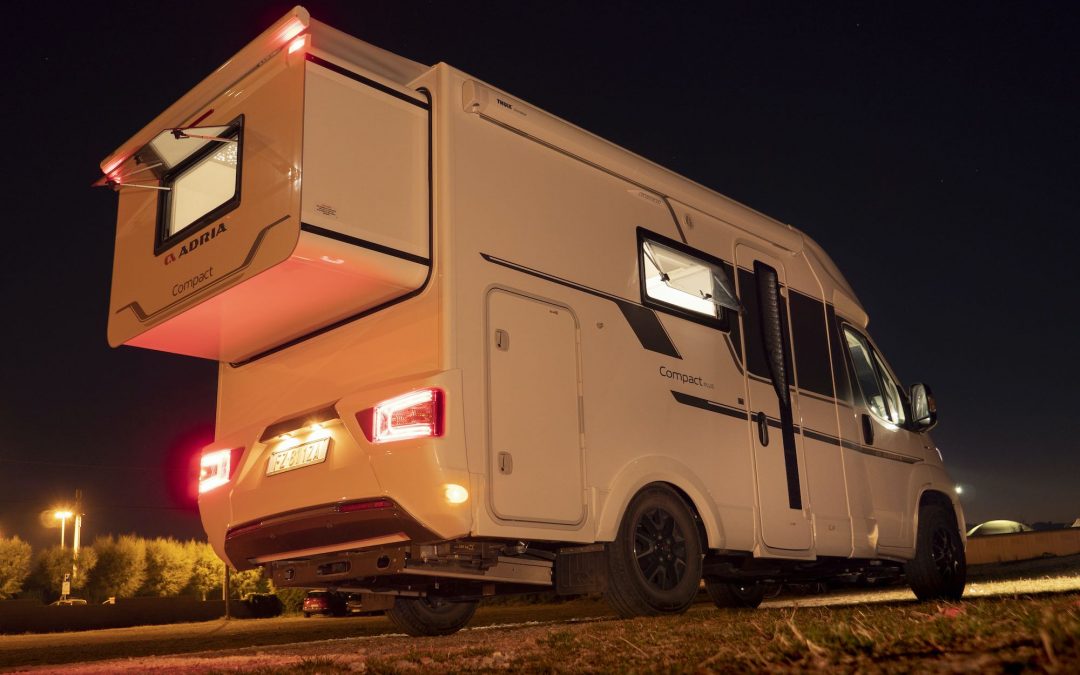 Henry Ford, founder of the car manufacturer of the same name, argued that “anything that is not there doesn’t break”, thus enhancing the simplicity of his vehicles

However, the simplicity typical at the beginning of the last century is no longer wanted; technological advances, the demand for greater comfort and the need for ever more versatile products have seen the creation and widespread adoption of slide-out systems on motorhomes, camper vans and caravans.

Therefore, it is perfectly reasonable to ask the question of the durability and reliability of these components. Fortunately, the answer is very reassuring: the slide-outs are designed from the outset to withstand the passage of time and every imaginable situation.

At Lippert, any product that is produced must undergo a rigorous verification and testing procedure. For example, before a slide-out goes into production, each new system must pass durability and resistance tests.

The Smart Room, fitted, for example, in some Adria vehicles, had to overcome a cycle of 10 days of about 2,000 openings and closings of the slide-out without stopping, except for the minutes necessary to cool the engines subjected to such an “unnatural” effort, but without any kind of intervention or maintenance. And we are talking about a slide out in the “extreme” version: 500 kilos of weight (the four motors together can move loads of up to 800 kilograms, but the Smart Room weighs much less), extension of one metre and dimensions two and a half metres wide by two metres high.

In the climate chamber, after being wet, the slide out was subjected to temperatures of 15 degrees below zero for 12 hours, even leaving the vehicle doors open to create extreme conditions both inside and outside. The goal was to verify that the system could open and close properly without tearing the seals. It passed the test passed without any problems.

Specific road tests have also been added, and as proof of the validity of the system, the first vehicle built in collaboration with Adria is regularly used by Lippert in all conditions.

The reliability of the slide outs over time is guaranteed.