Sometimes even a caravan … gets bigger! 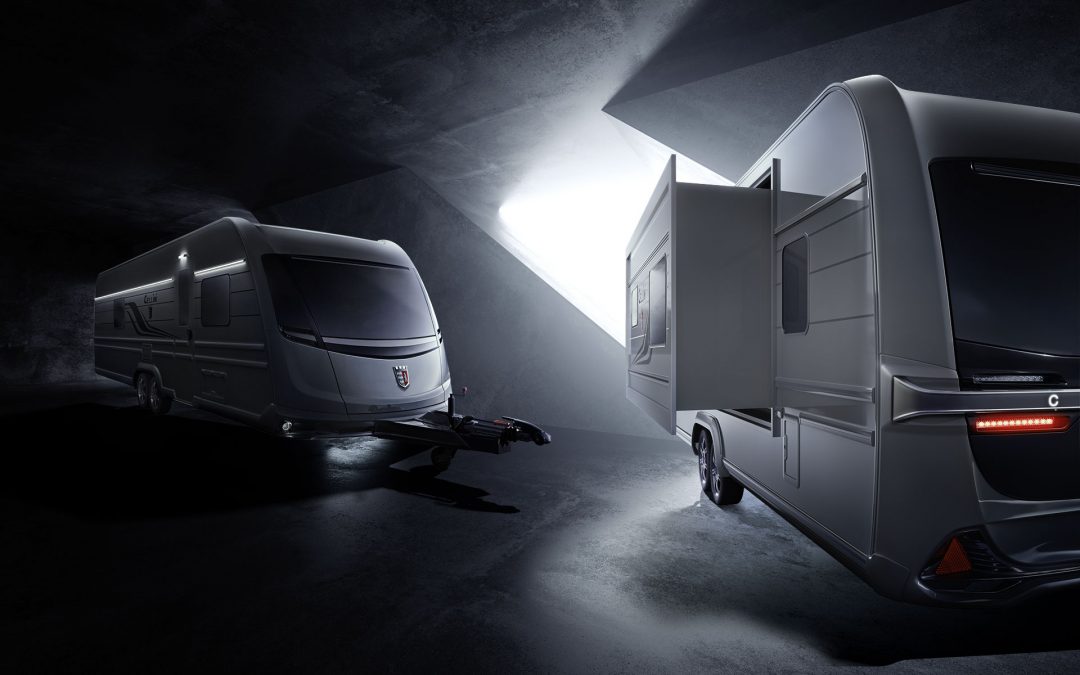 When it comes to slide-outs, we tend to think that their application is limited to the world of motorhomes. This is not so.

In Europe, it may be considered a bit extravagant, but in reality the slide-outs can also be installed on caravans with incredible effects.

Australia, for example, they are crazy about slide-outs, and there is hardly a caravan manufacturer that does not offer a slide-out on any of its models. Look in the catalogues of Supreme Caravans, Avan, Roma Caravans, Goldstar, Elite Caravans, Willow RV and Nova Caravans, and you can find habitable trailers that, once their slide-outs are extended,become like mini-apartments!

The slide-out phenomenon is also widespread in the United States, where there are no shortage of caravans (called “travel trailers” and “fifth wheel trailers” over there) that have slide-out sections, even surprisingly small ones, such as the products proposed by Jayco, KZ Recreational Veichles, Forest River, Prime Time Manufacturing, Keystone RV or Winnebago, just to name a few.

Europe is still behind the USA and Australia with slide-outs, but there is growing interest in these systems, so we do not doubt that the caravans sold in our regions will soon include slide-out mechanisms. Designers at the Knaus Tabbert group decided to develop a specific model for Europe.

So, in the Tabbert price list there is a Cellini model equipped with a slide-out.
In a world of luxury, this range makes exclusivity its trademark. Alongside top-level technological solutions and equipment, the Cellini 750 HTD 2,5 Slide-Out offers a large extensible wall that increases the space available in both the night and day living areas. This transforms the almost 7.5m of internal length into a kind of palace.

We are talking about a twin-axle caravan that with the A-frame exceeds 10m in length with a mass “ready to travel” that approaches 3,000 kg: numbers that make it the Queen of habitable trailers.